From its humble beginnings in Tetsuya Miyamoto’s classroom, KENKEN has grown into a worldwide phenomenon. Here is the team that brings it to you. 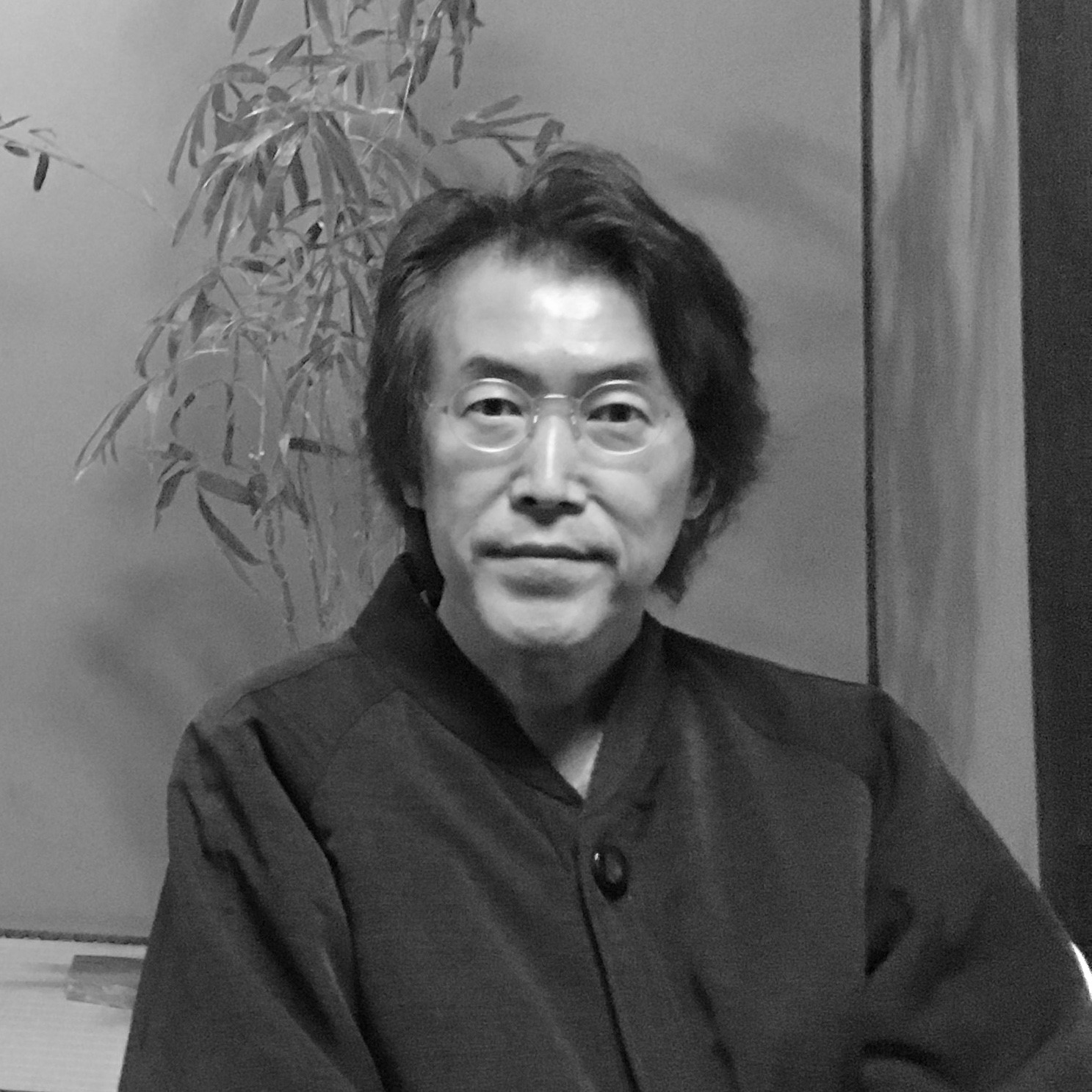 If it wasn’t for Mr. Miyamoto, this website would just be a bunch of totally blank grids. (Not much fun, huh?) The creator of KENKEN runs the Miyamoto Math Classroom, founded in his native Japan. It has popularized the Miyamoto Method: "The Art of Teaching Without Teaching.™" One aspect of the instruction: He sets a time limit and has students complete KENKEN puzzles. Questions aren’t permitted, solutions aren’t provided, and Mr. Miyamoto only communicates whether the answer is correct or not!
His methods are so effective, over 80% of Miyamoto's recent students were accepted to the six most prestigious Tokyo middle schools. And for the past five years, his students have dominated Japan’s “Math Olympics," the country’s top mathematics competition for ages 11–15.
An expert in puzzle design and cutting-edge academic innovation, Mr. Miyamoto is constantly refining his creation and his teaching methodology. In his rare moments of spare time, Mr. Miyamoto pursues his favorite hobby, scuba diving. Could underwater KENKEN be far behind? 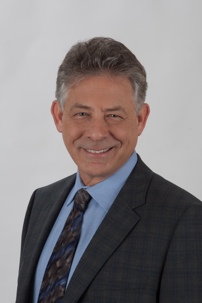 While you were playing in your toy box, young Robert Fuhrer was thinking, "Hmm, how could I market these things better?" Considered one of the country's top toy experts, Robert founded Nextoy LLC in 1981. Ever since, Nextoy has been connecting original toy and game ideas, such as KENKEN, with the companies that market them. The company is regarded as product-placement specialists for toys and games, publishing, and gifts and novelties. Nextoy’s clients include Hasbro, Mattel, SpinMaster, The Sharper Image, Capcom, The New York Times, Crayola, Reader’s Digest, Bandai, St. Martin's Press, HarperCollins, and many others.

On a business trip to Japan to 2007, Robert became fascinated with a still relatively unknown math-and-logic puzzle. So he set up KENKEN Puzzles LLC to license and market KENKEN worldwide. No, you don’t have to send him a thank-you note! 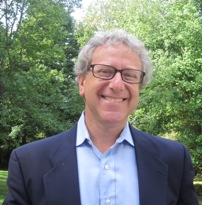 Jerry March is currently Chief Operating Officer and Chief Marketing Officer of KenKen LLC, a digital marketing company based in Pleasantville, New York that develops unique products for the toy, gaming, and education industries. After graduating cum laude from Yale University with a BA degree in History and receiving his MBA from Harvard Business School with Honors, Jerry pursued a successful career in business development and general management as both an executive and investor. He co-founded Arden Group Publications, a national publisher of regional consumer wedding magazines, where he served as President, and grew the company to a nationwide organization that was ultimately purchased by Conde Nast Publications. Subsequently, he became a principal and Executive Vice President at Venture Opportunities Corporation, a Small Business Investment Company (SBIC) where he invested in, and provided strategic planning and senior management to, a variety of businesses in many different industries. Mr. March also served as a senior executive at MBI, Inc., the world's leading direct response marketer of consumer collectibles and products, where he was in charge of all strategic business development, business operations, management, and marketing for a $60 million division. In addition to his executive experience, Jerry has been actively involved in a number of non-profit entities. For four years, he served as the Chairman of the Byram Hills Education Foundation where he raised over $1.4 million dollars to fund grants proposed by the district's educators and administration. He was also a founding member of the Board of Directors for the Banksville Nursery School and is currently serving on the Board of Trustees for the North Castle Public Library and on the Board of Directors of the Desmoid Tumor Research Foundation. Jerry and his wife Mary live in Bedford, New York, and are proud parents of three children. 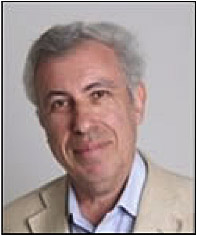 David Levy is KENKEN’s technology expert. And this isn’t just some guy we found on the street: David is an International Chess Master, world-renowned artificial-intelligence expert (for which he was awarded the prestigious Loebner Prize....TWICE!) and author, and currently serves as President of the International Computer Games Association. David has also appeared on The Colbert Report to discuss his book, Love and Sex With Robots. David is responsible for creating the 'Kenerator' with Mr. Miyamoto. We soon expect the Kenerator to take over the company, and then the world, but don’t worry—it’s friendly. 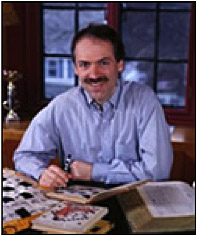 Puzzle editor of The New York Times since 1993, Will Shortz is the only academically accredited "enigmatologist" in the world, having earned a degree in enigmatology from Indiana University in 1974. After also receiving a law degree from the University of Virginia, Will skipped the bar exam upon graduating and began a career in puzzles. He spent 15 years as editor of Games magazine, a bimonthly devoted to puzzles of many kinds, and in 1978 he founded, and remains director of, the American Crossword Puzzle Tournament, held annually. In addition to editing the crossword at The New York Times, Will serves as Puzzlemaster for “Weekend Edition Sunday” on National Public Radio. He has authored or edited more than 100 books. Since becoming enamored of all things KENKEN, he has signed on as a most welcome addition to the KENKEN team. A highly respected, eloquent spokesman in the field, Will has also been integral in publishing many KENKEN books, under the greatly esteemed brand "Will Shortz Presents."